Common Reasons to Contest a Will

There are definitely grounds for contesting a will in San Diego, but there are some important points that you should keep in mind if you hope to be successful in your efforts to overturn a legal document left behind by a deceased person. The parties who might want to contest a person’s will are generally the deceased’s heirs, creditors, and beneficiaries who are actually named in the will. If successful, certain provisions in the will, or the entire will itself can be made void by probate court, but if you’re considering trying to contest someone’s will in Southern California, there are some things you should know beforehand. 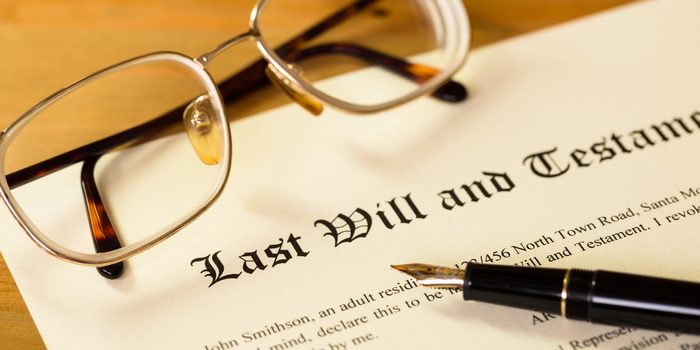 Generally speaking, the time constraints for contesting a will center around how far the process has gone along in probate court. As soon as someone dies, you can file an objection in probate court, and if some interested party has already filed a petition for probate, you must file your objection before the probate hearing has actually been held. Once that hearing has been held and the probate court has accepted the will as legal and valid, your objection must be filed within 120 days, or you will lose the opportunity to contest.

There are specific grounds allowed by the state of California for contesting provisions in a will, or the entire will. Here are some of the most commonly accepted grounds for contesting:

There are other reasons which may be accepted as well, but one reason for contesting that it not accepted is if an interested party feels the provisions of the will are unfair.

It is entirely up to you to prove your reason for contesting the will. For instance, if your grounds for contesting rest on the fact that the deceased was mentally unfit at the time the will was being prepared, the full burden of proof rests with you to demonstrate that point to the probate court. You will need professional medical testimony at the very least, as well as some corroborating evidence to prove incompetence in court. 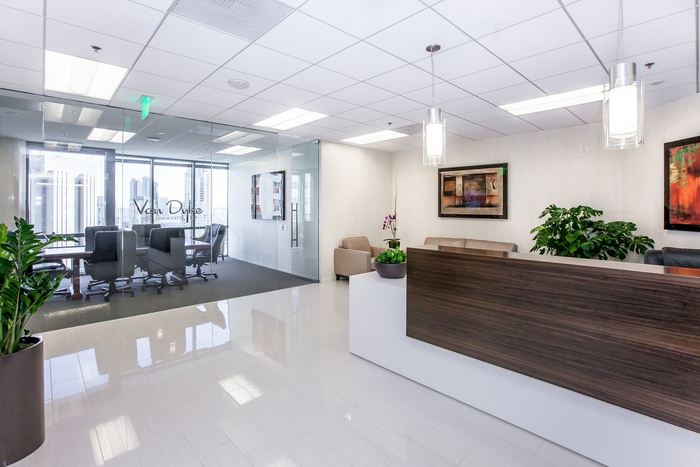 When Someone Files a Contest

Assuming you do not respond to the court summons, your interest in the will is not in any way affected, but you will be excluded from all further proceedings of the probate court, relative to the contesting of the will. The individual named as legal representative of the deceased must prove to the court that the will is valid, while any persons contesting the will are free to offer supporting evidence for their specific grounds for contention.

To speak with an experienced Probate Attorney at Van Dyke & Associates call us at 619-308-6690 or Click Here to Submit a Contact Form.